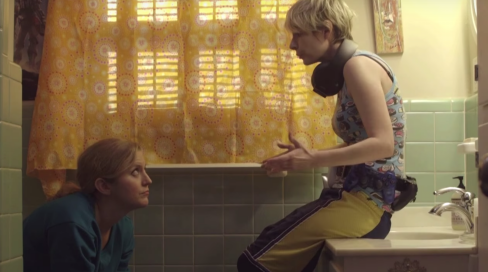 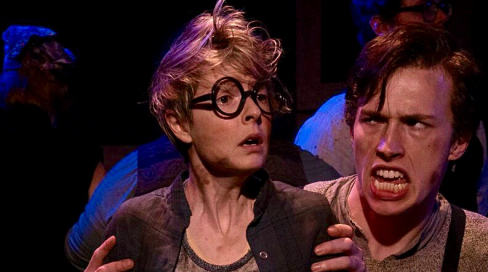 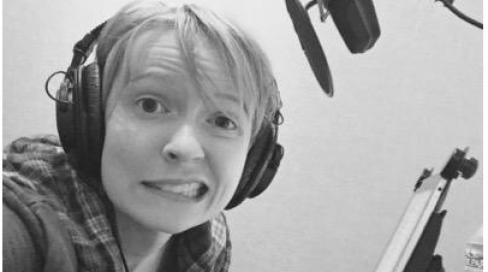 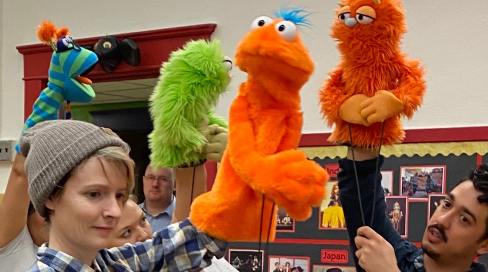 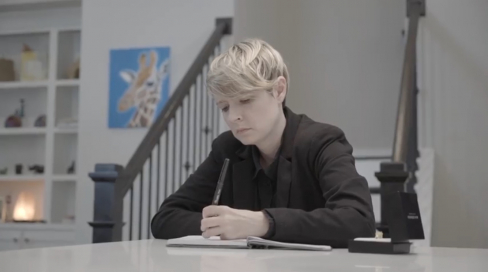 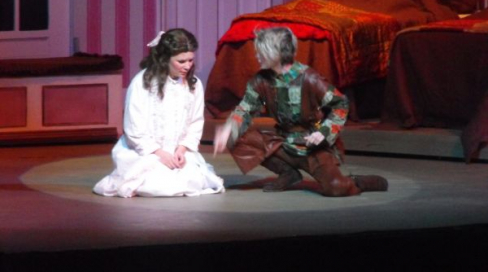 Summer is a professional musical theater performer, voiceover actor, and puppeteer. On stage, she has toured with prestigious companies, such as The National Theatre for Children, Lexington Children's Theatre, and California Theatre Center, as well as worked at Walt Disney Entertainment, The Springer Opera House, and the Alliance Theatre. Notably, Summer has voiced projects for American Girl, Google, Cartoon Network, Sheetz, and the Air National Guard.

One can also catch her performing sketch comedy with the main stage cast of Sketchworks Industrial Strength Comedy. Summer has spent most of her voice over and acting career in Atlanta working with many top agents and production houses. She is proud to be represented by Atlanta Models and Talent, Umberger Agency, and RSH Management.